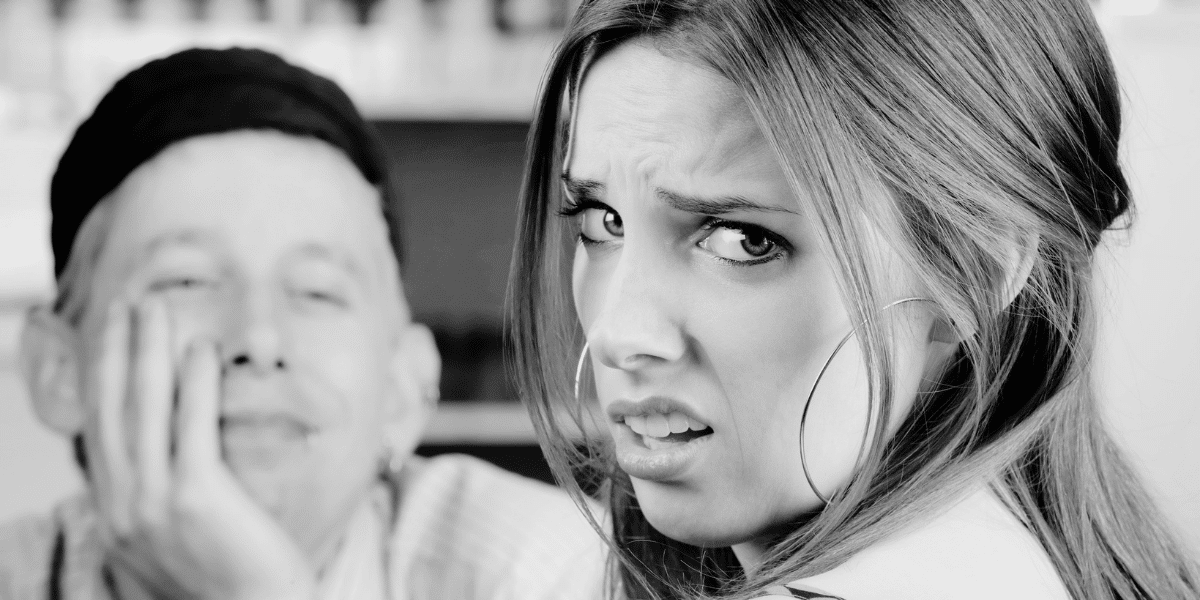 Apply Now
Contact Us
← A Story of Deep Transformation about Dating The benefits of using a professional matchmaker! →

For 2011, deal breakers have entered a modern world. A world where lateness and temper tantrums are the least of our problems, compared to online cheaters, posers, and players.Â Jerks will always be around, but they can do twice as much damage when they are allowed to hide behind available technology. Today, we look at 10 dating deal breakers for a modern world.

Once upon a time, a love note was sacred. It was carefully written by hand, and usually meant something special. Today, with the introduction of copy and paste, some posers send love notes to just about every single hottie on their e-mail list. You will know these forms by their ambiguous, non-personal message, which could be aimed at anyone. If someone does not have the time to write a personal, thoughtful note about why you two should be together, they donâ€™t haveÂ the time to be in a relationship, either.

A recent study looking at narcissistic personalities, suggests there is a connection between compulsive self photos/self updates, and being preoccupied with themselves. These are the personality types that seem to have their cell phone glued to their hand, documenting every meal, outing, and nightly fashion show in front of their bathroom mirror. While it is a great thing to love yourself, an obsessive infatuation for ones own image and lifestyle is a red flag for a partner who may not be ready to share the limelight with anyone else.

Workaholics have been dealt a new tool (the smart phone), allowing them to stay connected to the entire world at any given minute. There is a reason that city street light poles are being padded, and pedestrian auto accidents are on the rise. It is because these people are so infatuated with their phone, they canâ€™t be bothered to look up to see where they are going. If you find yourself with a partner who is just a little more invested in their phone, then they are with spending time with you, they are either immature, a workaholic, or dealing with low self esteem issues, none of which make for a fun partner later down the road.

It is common for young adults to nest longer. However, if they have given their life over to be cared for, they are probably in no position to care for anyone else. This includes men and women over 30 still living with their parents, living in an apartment paid for by their parents, or counting on friends, roommates, or loved ones to take up their slack. A good relationship requires stability. When a partner is incapable of achieving stability, they are probably incapable of maintaining a stable relationship. Dependent partners will never be your equal, and will resent you for taking care of them. Do yourself, and them, a favor. Let them find independence before taking up residence in your life.

Itâ€™s easy to get online and search for relationships. Anyone who approaches you with a photo and an impressive resume, may or may not be who they say they are. A modern deal breaker should include people who are not honest about their age, kids, and relationship status when presenting themselves online. If someone is ambiguous about their life, to the point of being dishonest, take the key out of their ignition, before they take you for a ride.

The internet tease may or may not be a poser, but the important thing to consider, is they might be playing games with no real intention of taking your virtual relationship to reality. The problem with internet relationships, is they can become serious fast. People who have never met, find themselves sharing their deepest secrets and falling in love. Online dating is not a real relationship until you have spent some time with them in-person. It doesnâ€™t matter if they live half way around the world, or nine houses down the street from you. If they avoid meeting after several attempts, they are probably not who they say they are.

Technology has brought us the modern-day stalker, who at first might not seem dangerous, but they can be. Instead of sitting outside your bedroom window, they are sending multiple text messages, chatting you up with IM every time you log onto your computer, and asking to follow your daily jaunts through the use of push notifications. Push notification can be a cool tool on your phone, but in the hands of a partner who requires to know where you are at any given moment, is an indication they are mistrusting, and possibly just a little too invested in your time. Keep in mind that controlling personality types usually appear early on as a moderate form of a stalker.